The college basketball season is still 74 days away, but CBS Sports already has its sights set on the NCAA tournament field in March. The Gators are projected to finish the regular season as the 10th seed in the Midwest region, according to Jerry Palm’s latest ranking update.

The draw puts them up against seventh-seeded Virginia and a potential second-rounder against Kansas. Of course, Florida has yet to play a game under Todd Golden. The club didn’t even qualify for the tournament last year, but some transfers and the addition of a new game plan should help the team bounce back under a new head coach.

Conference play will be tough. The SEC has grown to be a formidable force in the world of college basketball, and Palm plans to have several high-seeded teams in the conference in his March. He finished Kentucky as the No. 1 seed in the South, and Arkansas and Tennessee are both expected to finish as No. 3 seeds. Auburn rounds out the group with the 5th seed, Texas A&M the 6th seed and Alabama the 7th seed.

Gonzaga, Houston, and North Carolina are other preseason No. 1 seeds, but those lists change significantly throughout the year. However, these are usually a good measure of the expected performance of a team, and they are much better off finishing with a 10th seed than missing the tournament entirely, as Florida did last year. 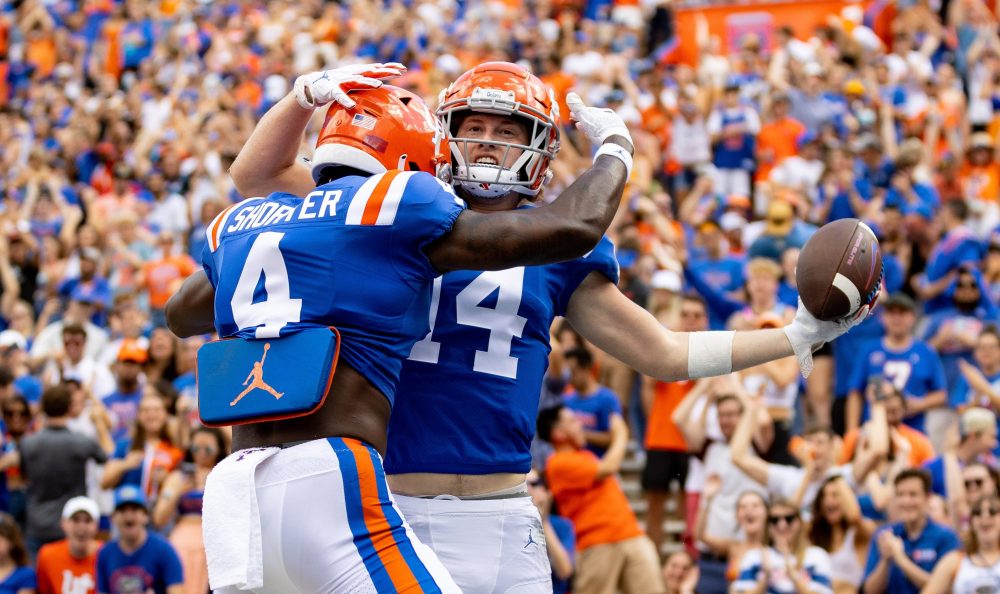 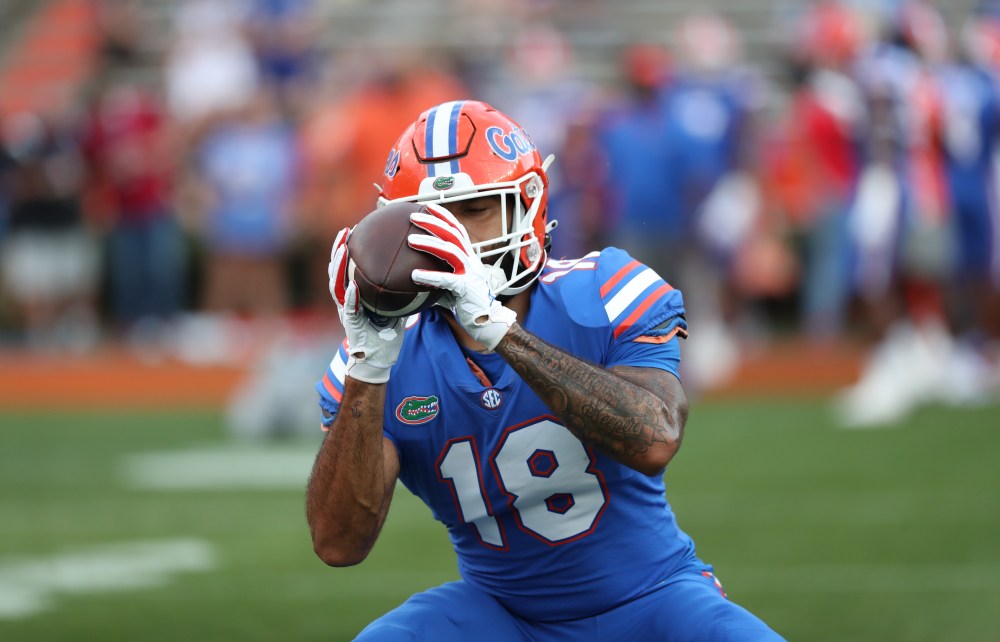 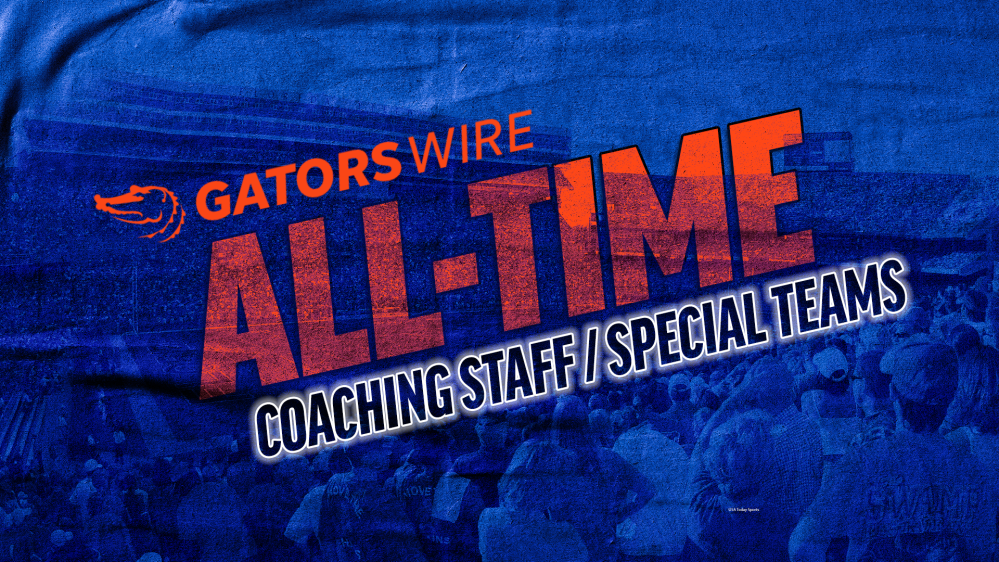 Let us know your thoughts and comments about this story below. Join the conversation today!